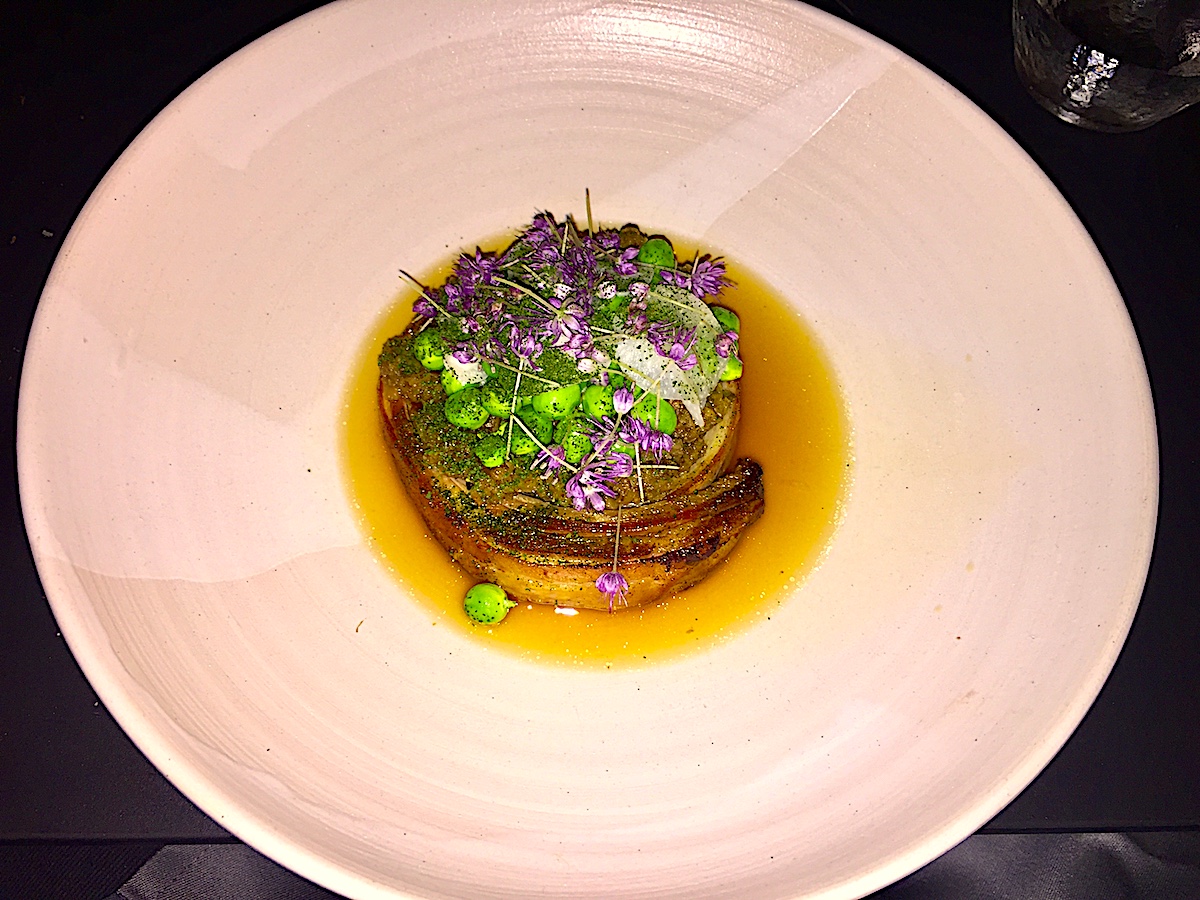 One of the best ways to try Danish food in Copenhagen is to visit a “New Nordic” or “New Danish” style restaurant. New Nordic cuisine is a relatively new trend in the culinary world. New Nordic arose from a manifesto written by Claus Meyer in 2004. His food activism was a call for the use of local ingredients. He also advocated for seasonal changes to food prepared in the home and in restaurants. This has led to a profound change in Danish cooking and a move away from traditional Danish foods. The result is a wonderful dining experience that you can’t miss when you visit Copenhagen.

The Origin of New Nordic Cuisine

As mentioned, food activist, Claus Meyer, originated New Nordic cuisine from his 2004 manifesto on the topic. At the time he was launching Noma. His restaurant was named “the world’s best restaurant” in 2010, 2011, 2012 and 2014.

In November of 2004, Meyer gathered Scandinavia’s best chefs in Copenhagen along with his partner, René Redzepi. The purpose of the meeting was to determine the best way to develop a new Nordic cuisine. After the meeting, they sought to create a cuisine based on purity, simplicity and freshness. The other emphasis was on using local and seasonal ingredients – think “farm-to-table” before it was a well-known concept.

Restaurants were encouraged to redesign their menu seasonally. They were also pushed to develop traditional dishes from local ingredients. This meant using ingredients made better by the soil, climate and water of the local region.

Then, the members of this culinary community took their plans to the governments of their countries. In 2005, they met with the Nordic Council’s agriculture and food ministers. This covered the nations of Denmark, Finland, Iceland, Norway and Sweden. The result of the meeting was the formation of the “New Nordic Food Program” and a 3 million Euro investment to farther the initiatives.

This new concept took off. Armed with government investment and regional buy-in, the innovators took to laboratory kitchens. They revived Nordic culinary traditions like smoking, salting and marinating of fish and meats. The chefs also brought back more simple, local ingredients like rapeseed, dill, apples and pears.

These new concepts and methods also benefited from and influenced global food trends like organic and fresh produce. These changes in consumer preferences perfectly matched New Nordic’s preservation of food tastes and return to simplicity.

The Lasting Legacy of the New Nordic Food Program

From a 2004 gathering of Scandinavian chefs in Copenhagen, a lasting shift in culinary technique remains. While Noma has gone on to win countless awards and be designated a double Michelin star restaurant, their chefs have also created other ventures. There are restaurants and bakeries sprinkled all over Copenhagen that have been opened by former Noma chefs.

Similarly, the concept that emerged from that first meeting of the New Nordic Food Program have impacted the global culinary community. The New Nordic cuisine developed in the early 2000s has pus Scandinavian food on par with other regional cuisines.

Copenhagen now has its own culinary identity that beautifully blends the traditional and the modern. Cutting-edge culinary arts techniques are used to bring out the best in local and seasonal ingredients and revived traditional methods. Copenhagen’s New Nordic food is the best in the world and it’s the original – just like Scotch whiskey or French champagne.

When you’re in Copenhagen, you have a ton of food options available to you, but the best place to start is with a fabulous New Nordic dinner.

How to Try New Nordic Cuisine in Copenhagen

If you’re looking to try Danish food, you can find both New Nordic and traditional Danish cuisines served all over Copenhagen. Noma is of course the perfect place to try New Nordic cuisine, but there is a long waitlist to make a reservation and it isn’t cheap.

There are so many options for trying New Nordic food besides Noma, and most of them are a better price. A few tips that will help you enjoy the experience wherever you try New Nordic food in Copenhagen.

Breakfast Copenhagen Style: where to brunch at